A leading Muslim cleric insists that Islamophobia is not a product of racism. Rather, the widespread distrust of Muslims results from Islamists extremism and terrorism.

Yahya Cholil Staquf is the general secretary of the Nahdlatul Ulama movement in Indonesia, which claims over 90 million supporters. In an article in Britain’s Daily Telegraph, he said that traditional Muslim attitudes needed to change. 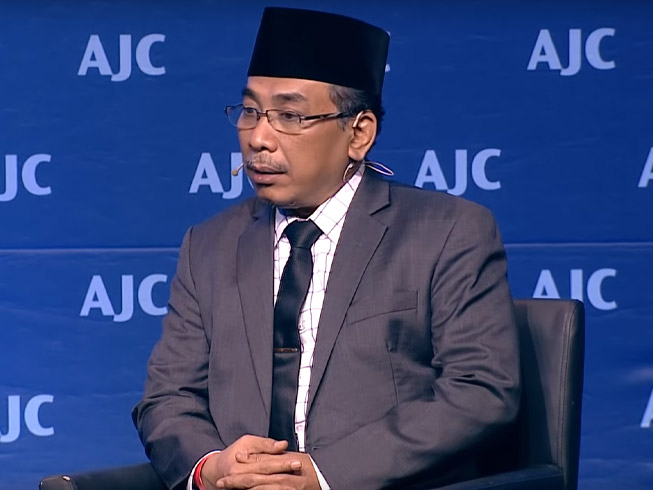 He argued that the All-Party Parliamentary Group on British Muslims was wrong to link Islamophobia to racism.

“Jihadist doctrine, goals and strategy,” he said, “can be traced to specific tenants of orthodox, authoritative Islam and its historic practice.”

“If Muslims do not address the key tenets of Islamic tradition that encourage this violence,” he said, “anyone … can harness them to defy what they claim to be illegitimate laws and butcher their fellow citizens.”

Many current events, from Syria to the streets of London, have this underlying cause.

For more information, see the report "Leading Muslim cleric says Islamophobia a result of Islamic extremism and not racism" published by Barnabas Fund: